Products of imagination won't become real, only because they get names.

Real things don't come to our mind, if we don't have names for them!

Fraud is conducted by hiding the reality and creating a world of fakeness.

We need to protect our terrain of REALITY from FAKENESS of FRAUD!

We need to protect our culture of science, scientists, free media, real journalists, common knowledge, clean water, pure air, clear sunlight & healthy soil, nearly everything, because everything is attacked by the dying Bankster Empire of Deception on its struggle for keeping, developing & growing power and survival.

Therefore let us give the things the right names they deserve, not what they pretend to be!


Do we really want that?

Protect Your language by counter NLP! Define the right words for the criminals & crime, don't allow to own them Your language! By controlling Your language, Your mind is controlled!

You are distracted, disassociated, marginalized, re-framed, re-associated, censored, trapped, frightened, persecuted, gated, jailed, executed, eliminated, ridiculed by language. Don't allow that to happen! Start to think and speak freely to free Yourself from serfdom.
YOU, YOUR family & friends are victims as well as
all the footlickers, henchmen, paid liars, presstitutes,
scientiputas, scientitututes. 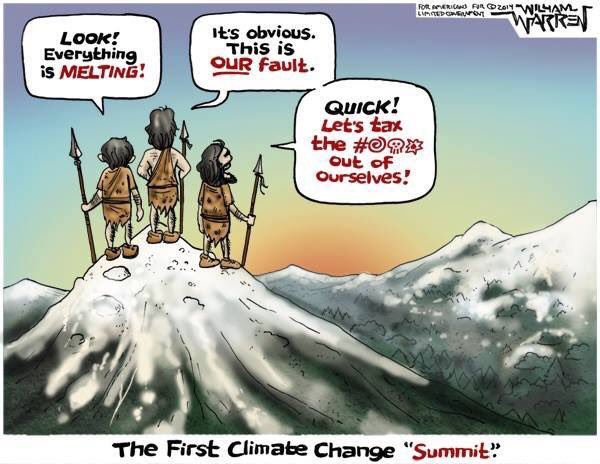 It is time for RESISTANCE! This resistance begins in Your mind! You are conditioned to censor Your THINKING, Your, SPEECH, Your BEHAVIOR! Your conditioned to relinquish FREEDOM! 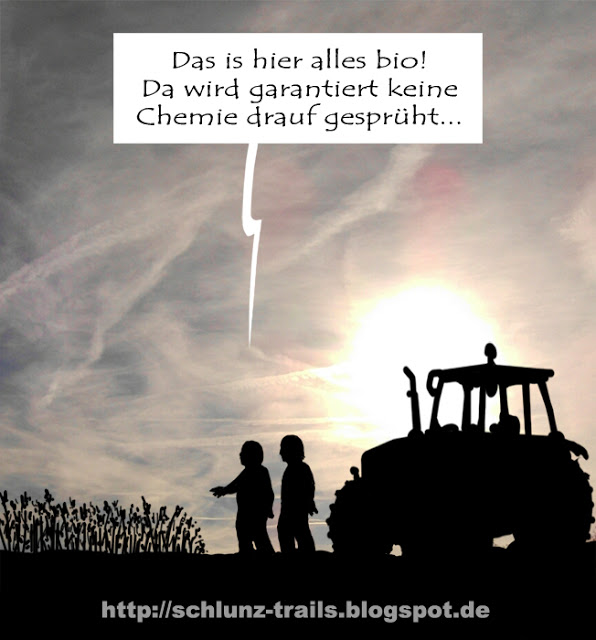 Profound KNOWLEDGE is Your friend and SAVIOR!
UNCHAIN Your MIND! See the DIFFERENCE, question and f ind the complete answers. 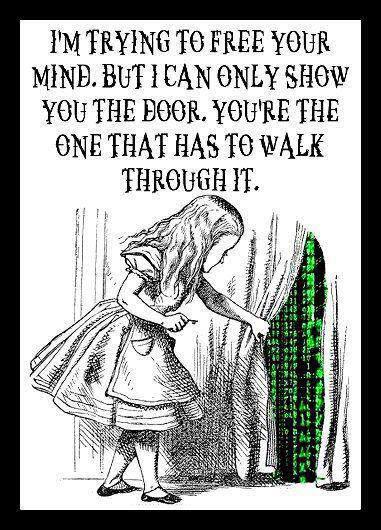 Don't be distracted too much by the notion of "weather". They talk about "owning the weather", which makes their crimes sound harmless, just like "more or less rain".

Manipulation is made by language. First re-own Your language!

They global perverts aim to own the SUNLIGHT, the AIR, SOIL and the cycles of WATER and CARBON !

This is done by stories like HollowEarth, FlatEarth, Nibiru, Orgon etc. All are fake stories for distraction. By distraction stories the people are kept busy and ignore the real things.