Knowledge can protect You from war and misery,
without knowledge You are (will be) a victim of fraud, abuse and war!

The biggest failure of Syria, Iraq and Yemen is not the weakness of their armies on the battlefield but the non existing knowledge in the area of Meteorology! 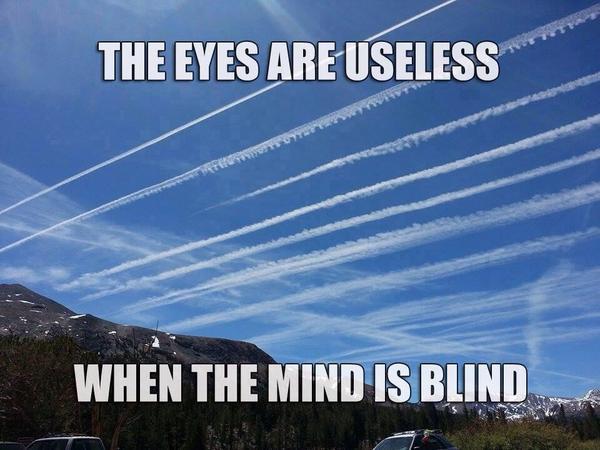 The worst weapon is the one, You deem as a "natural" phenomenon! Because You don't understand how it is made!

Geophysical Warfare attack on Syria was done openly. It was not hidden from eyes, just ignored by ignorant minds!

"The crunch came in the context of an intensifying and increasingly regular drought cycle linked to climate change. Between 2002 and 2008, the country'stotal water resources dropped by half through both overuse and waste."

Learn about Meteorology and the use of Tropospheric Solar Radiation and Water Management!

This knowledge will bring You victory and a lasting tool of defense! Your current demise comes, because You did not see and understand that Your part of Troposphere is being engineered!

You suffer because of the failure of Your scientific leadership!
Dump all scientists who follow the biggest scam of mankind, which is designed like a religion - the Climatism (Climatology Church)! 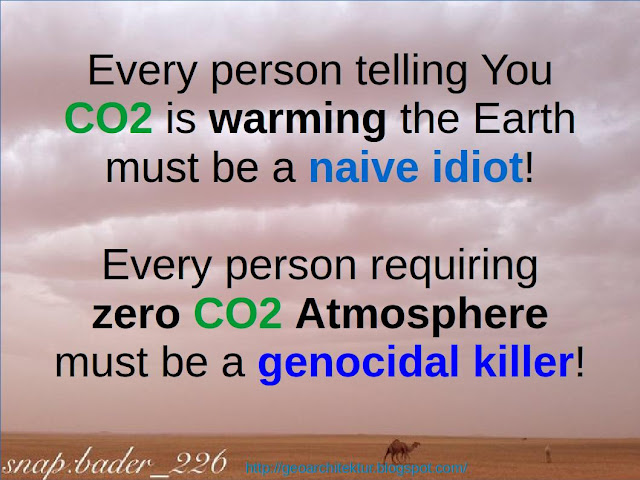 The flattened ceiling above Syria is not natural! 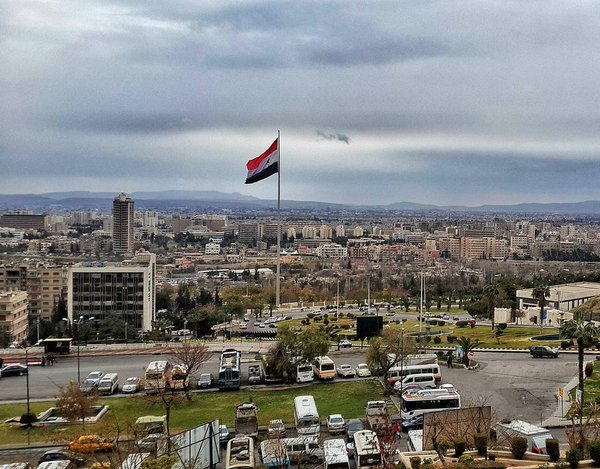 
Stop these airlines from engineering Your airspace, specifically all from Arabian Peninsula like EMIRATES, ETIHAD, SAUDIA, Air Arabia etc. and all cheap airlines from Europe and a lot of other airlines involved in this project.

They are delivering water for industrial farming and hydraulic fracturing of oil and gas in the deserts of Arabia!


Just begin by seeing the difference! 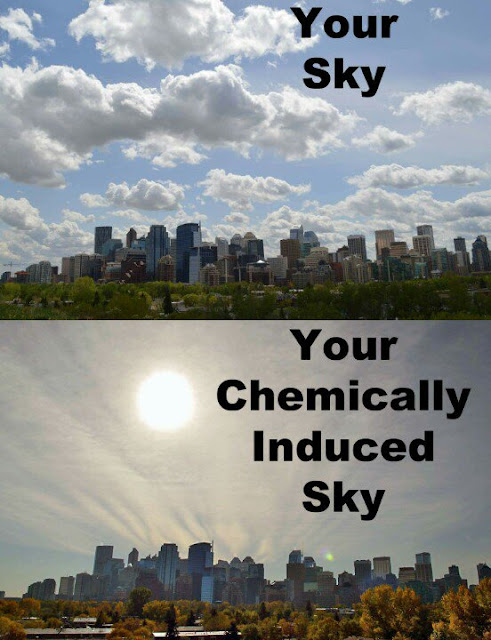 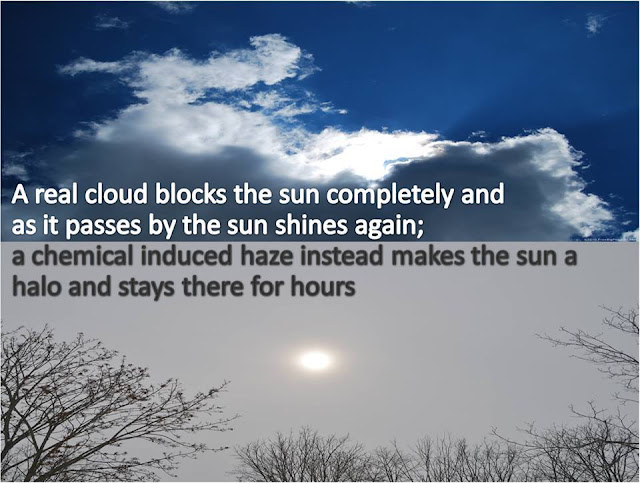 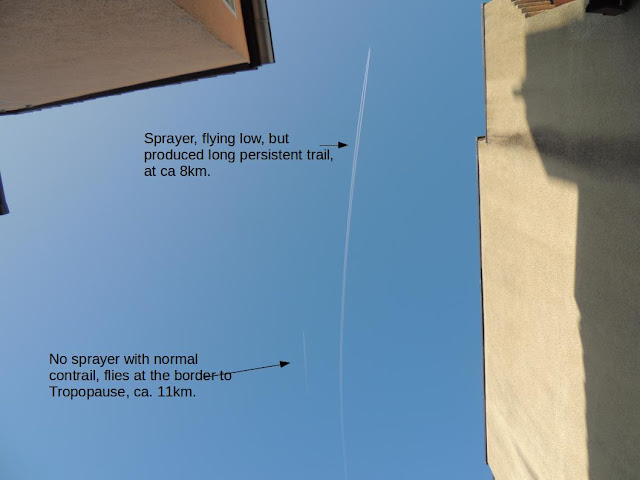 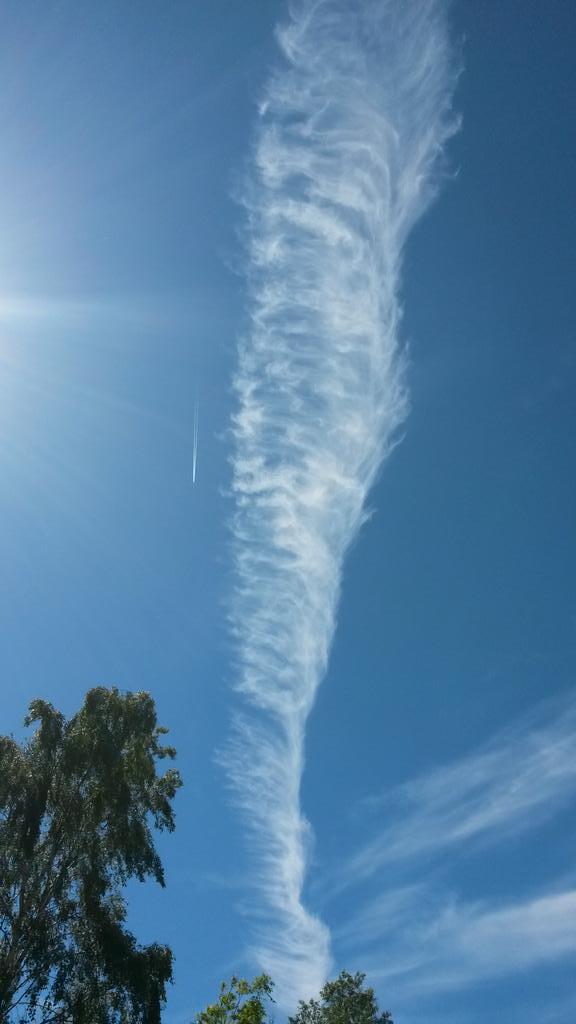 Dear brave Syrians, Iraqis, Yemenis, Kurds, Turks and all the other good people,
this is for all the humanity but now specifically for You, as You bear the worst pain of treason, war, bloodshed and the loss of Your loved ones. 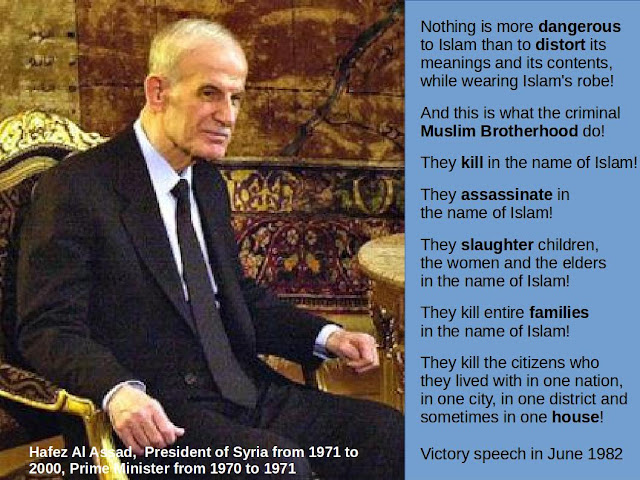 It is sad, that in times of peace and happiness, people have less
time for knowledge, as they are preoccupied with useless stuff.

In the time of oppression and death, knowledge becomes the best
weapon of defense, but learning has to be fast and painful.

Even if You are now fighting against Your enemy on the ground
and have to learn the usage of weapons of steel with Your hands,
during the small breaks raise Your eyes up to the sky and say hello
to the clouds. Are You able to call each cloud by name?

You are fighting more for the freedom of Your skies than Your soil,
because Your enemies are aiming to conquer Your airspace.
That is explained on these pages.


Most people are able to think in one ore two dimensions on the
Earth surface, they don't look up and understand what is going on
in the sky. They don't know the difference between natural and
engineered sky!

They even cannot imagine that anybody could steal and trade
the tropospheric water, the wind streams, air and sunlight!
Learn about Meterology and open Your mind for the third dimension!

The mechanism You have to understand is SUBLIMATION,
the abrupt crystallization of under-frozen humidity of air! 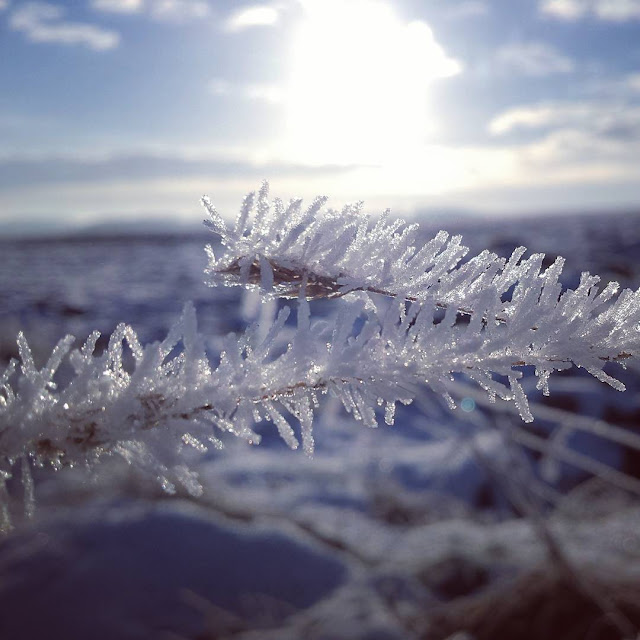 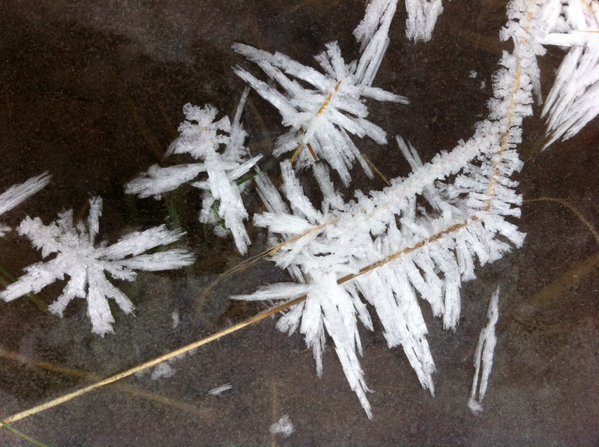 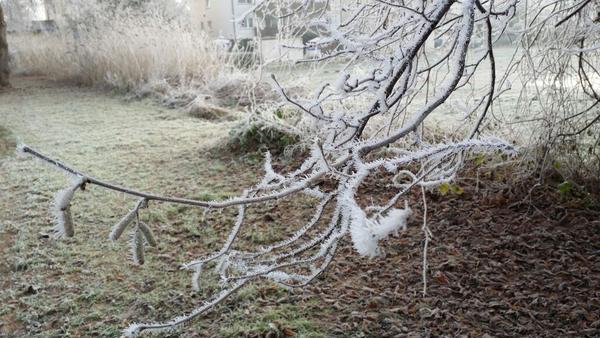 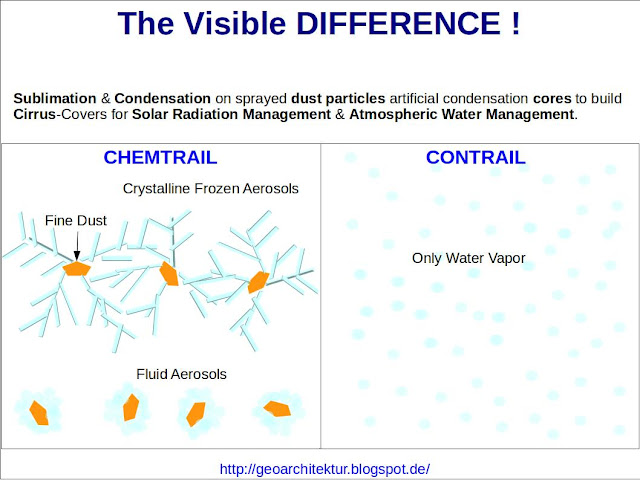 Syria, Yemen and Iraq are victims of war on tropospheric water,
which is already the main resource for the economies of petrol and
gas dictatorships on the Arabian Peninsula.

This water is the reason of aggression by brainwashed Salafi and
Wahabi cannon fodder. These fighters are victim of their own
dumbness and the manipulators which have successfully
brainwashed them.

The main military and commercial indicators of Tropospheric Solar
Radiation and Water Management (TSRWM) are ... 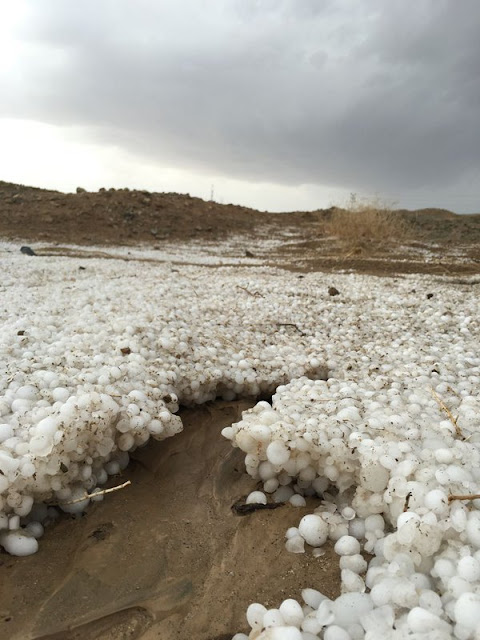 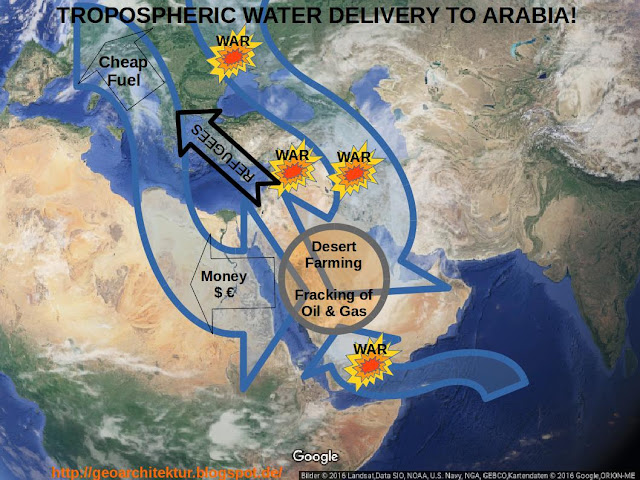 Syria has suffered a long term drought before the eruption of
economic problems in the farming sector.
Whenever You read the marketing words "climatechange" and
"globalwarming" please replace them with "geoengineering"
and "Tropospheric Solar Radiation and Water Management"
to understand the fraud and danger!

Syrian farmers’ lost landscape
"A pitiless drought has played its part in the tragedy unfolding
in Syria, Laurie Zoloth explains." 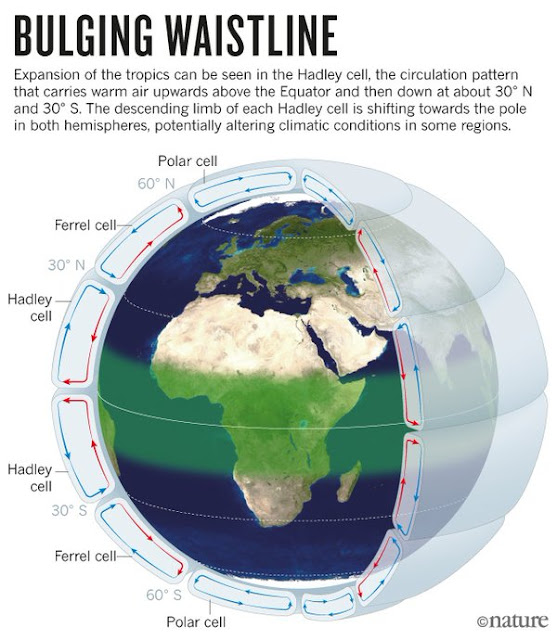 The embedded images and videos show the evidence of
Tropospheric Solar Radiation and Water Management within
the airspace of Syria, Iraq and Yemen.

To learn more about this technology, please surf around on the
webpages of this blog. You will find nearly all answers to Your
questions. If You miss anything, please send an email or just
write a comment to a post.


Examples of Your poisoned and
engineered airspace! 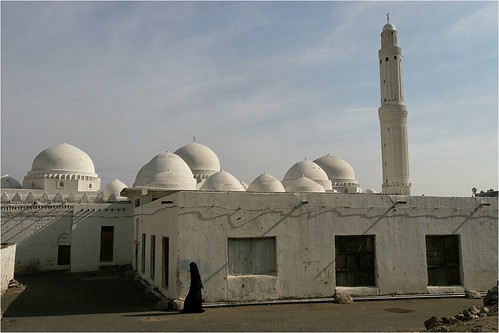 #SAA Soldiers with #Syria's state reporter Shadi, in the vicinity of #Palmyra.