TRANSLATIONS / TRADUCCIÓN / الترجمة /
Please support this blog with good quality translations of articles into Your preferred language, only in HTML format, containing all original web-links and send them to enkidu.gilgamesh@yandex.com! The result will be linked at the according language flag!
All flag images in this blog are from http://www.vectortemplates.com/termsofservice.php & http://flaglane.com/

The Geoengineering Mafia is always propagating about the melting ice,


The Zachariae Isstrom glacier in Greenland was claimed last year to be collapsing. Story was a total lie pic.twitter.com/OUxIoQj8qB — Steve Goddard (@SteveSGoddard) 4. August 2016


Contrary to the lies of climate experts, the Jakobshavn Glacier in Greenland has grown over the last three years. pic.twitter.com/SzO9aZ7h2w — Steve Goddard (@SteveSGoddard) 4. August 2016

warming climate and claiming it would be a catastrophe.

This propaganda is aimed to hide and apologize the abrupt weather changes, caused by intended modification of Tropospheric water balance, to deliver the water for fracking & farming. 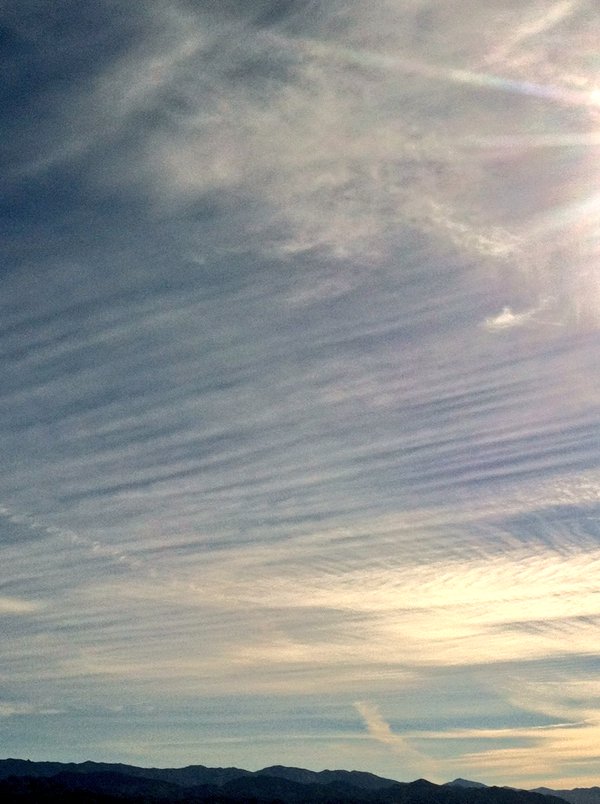 How the water lift of SRM with chemtrails works.
http://geoarchitektur.blogspot.de/2014/10/blog-post_17.html

See how the water conveyorbelt by SRM with chemtrails works.
http://geoarchitektur.blogspot.de/2014/10/das-forderband-conveyer-belt-fur.html

However, the felt warming in the source region is compensated by lower temperatures by more precipitation in the target regions.

If the pressitutes & scientitutes were honest, they would admit that the average Earth surface temperature doesn't change. But as we know they are measuring everything selectively and even "adjusting" historic raw data to create fake statistics according the agenda of their paymasters.

They can fool the people, but the nature cannot be fooled or faked. They can try to surf on great natural trends for a while and every time claim it was caused by human made CO2 - LOL -, but their lies are not as powerful as the natural reality.

The opposite of lie is the truth! Mann, Hansen, Schellnhuber, Rahmsdorf are liars!
http://geoarchitektur.blogspot.de/2015/07/gegenteil-der-luge-opposite-of-lie.html

Please compare the Wolf Creek Snow Reports of 2015 and 2019/2020. There is no less snow and higher temperatures.

SNOWFALL IN THE LAST...

If it was warming, why winter snow doesn't melt? Could this be a sign of natural cooling, as predicted by the projections of Russian meteorologists?

Since 1990, the Sun has been in the declining phase of the quasi-bicentennial variation in total solar irradiance (TSI). The decrease in the portion of TSI absorbed by the Earth since 1990 has remained uncompensated by the Earth's long-wave radiation into space at the previous high level because of the thermal inertia of the world's oceans. As a result, the Earth has, and will continue to have, a negative average annual energy balance and a long-term adverse thermal condition. The quasi-centennial epoch of the new Little Ice Age has started at the end 2015 after the maximum phase of solar cycle 24. The start of a solar grand minimum is anticipated in solar cycle 27 ± 1 in 2043 ± 11 and the beginning of phase of deep cooling in the new Little Ice Age in 2060 ± 11. The gradual weakening of the Gulf Stream leads to stronger cooling in the zone of its action in western Europe and the eastern parts of the United States and Canada. Quasi-bicentennial cyclic variations of TSI together with successive very important influences of the causal feedback effects are the main fundamental causes of corresponding alternations in climate variation from warming to the Little Ice Age." 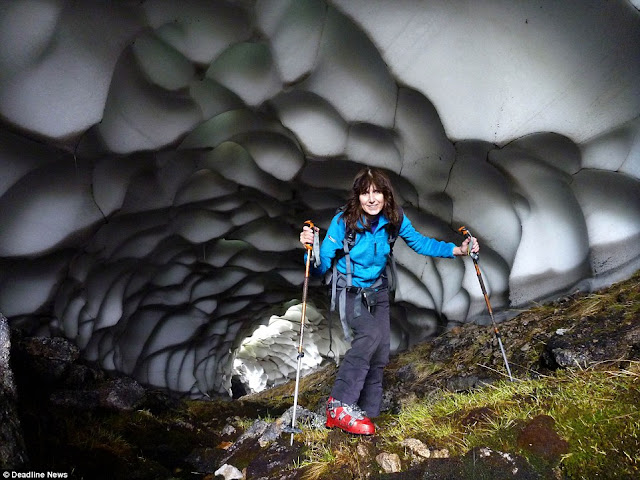 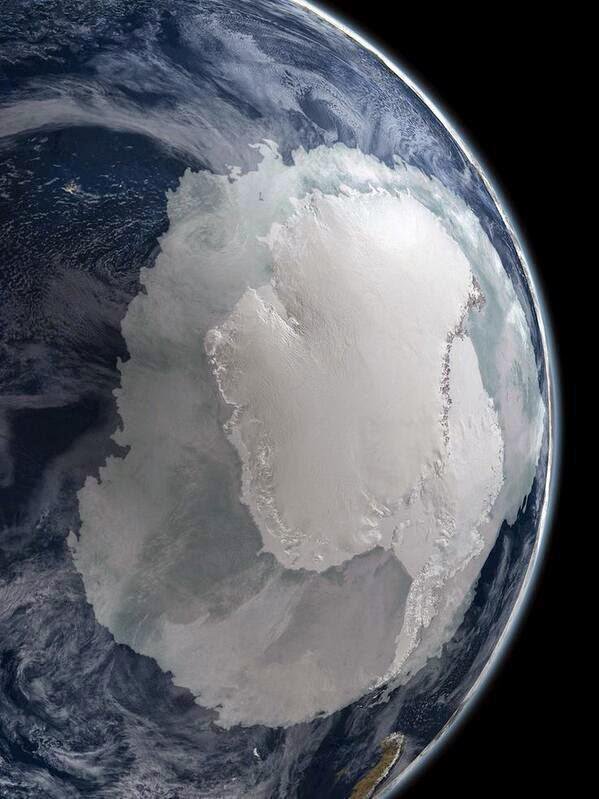 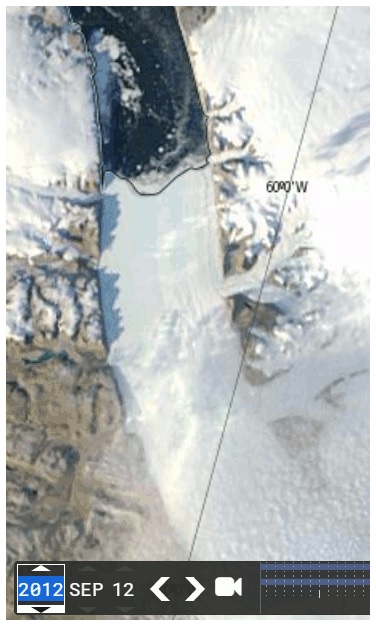 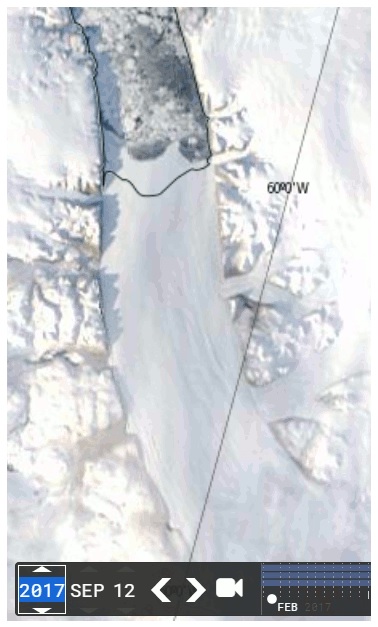