In former times the surface of the Earth was free to wander for everybody. Nomads could not imagine that anybody would create fences. They did not have a word for that. Natural limits were only deserts, big rivers, oceans and mountains.

When European colonialists made land deals with corrupt and drunken tribe chiefs, the natives couldn't even understand, why anybody can OWN land. Fencing land was something beyond imagination. Wrangling the cattle and seeking grazing spots was a way of life. Very famous is the doomed resistance of the Herero people against the German colonialists, when they saw the installation of the fences and realized what they were losing.

Now landgrabbing is in action again. Multinational companies owned by "Dollar Billionaires" are grabbing land all over the world. The first revolutionary reaction to that development erupted in Madagascar in 2009. But it could not persuade the grabbers to desist their criminal activities in other regions.

In coordination with Climate-Engineering technologies, even deserts become attractive for farming or mining. 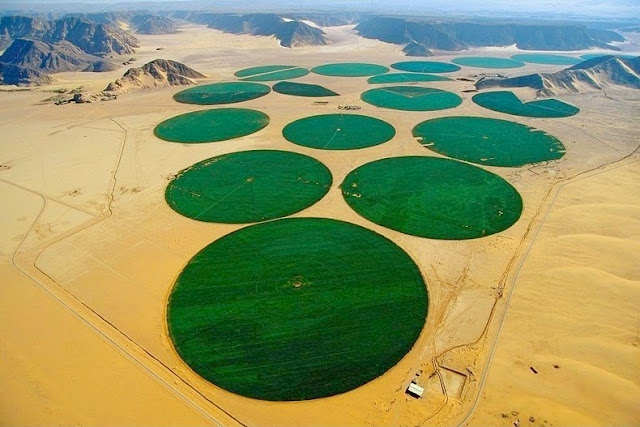 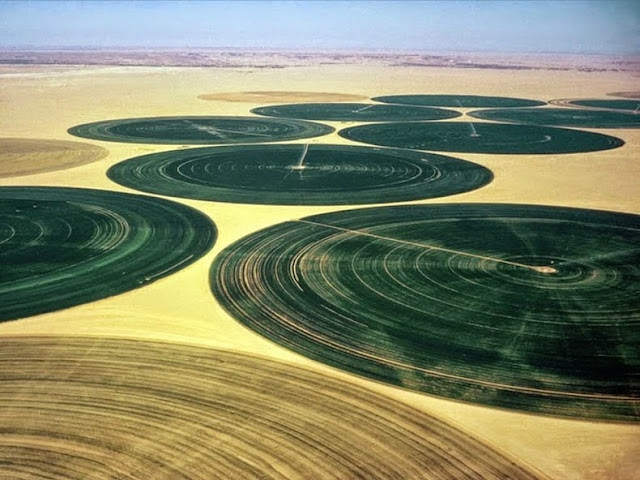 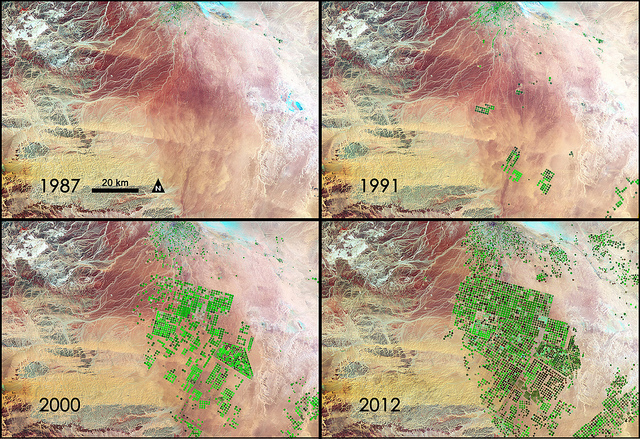 At the same time "water rights" are acquired all over the world. How notions can be perverted? Right to water was a basic right in former times. Even if it was Your enemy, asking for water. Every ancient civilization proved its clout by building a water delivery system for its citizens: Roman Aqueducts, Iranian Qanats, Berberian canals, Khmer basins, Mezopotamian Botans, Egyptian irrigation system, Chinese Big Canal etc. etc. Water was not only delivered but it was also a highway of transportation of other goods.

Every town and every village had to have sufficient fountains and a waste water system. The methods  and buildings were improved over the ages. Where did all this END?

In plastic BOTTLES and "water rights" for multinational companies like Nestlè "denying" the human right to water.

Do You feel personally endangered?
Do You feel loosing Your ground?
Or do You think this is only a case in distant lawless country? Wake up, it's here, it's about You!

Can You imagine, that somebody may buy, own and limit Your access to the resources in the sky? You cannot? Didn't You read about PRIVATIZATION of the RAIN?

What if Your access to fresh AIR, clean SUNLIGHT, natural CLOUDS and clean RAIN could be limited and privatized?

Well this is then Your problem, as it is already implemented!

You are boiled like a frog, and don't care!

But I do care! I care from heart like Rachel Corrie did!


Saudi Arabia, Where Even Milk Depends on Oil, Struggles to Remake Its Economy
Low crude prices and the war in Yemen have sent a shock through the kingdom’s
budget and forced it to revise its social contract even as it seeks to diversify its businesses.
http://www.nytimes.com/2016/10/14/world/middleeast/saudi-arabia-oil-prices-economy.html

Europe is poor & Arabia is rich on water!
http://geoarchitektur.blogspot.com/p/the-water-poor-will-be-named-water-rich.html


4. Other aspects of Colonialism

Before steeling the pastoral land, by using slogans of Geoengineering-Lobby like "conservation" and "environment protection" lies are spread .

How the Geoengineering Scam began in 1965 by turning Geophysical Warfare into "Protection of Environment"! LBJ, JFK!
"Restoring the Quality of Our Environment!"
https://geoarchitektur.blogspot.com/p/how-geoengineering-scam-began.html