Before I begin the article, I want to congratulate Pakistan for the election of Imran Khan as the next Prime Minister.

His eyes were dreaming it decades ago !!

He sacrificed his family for the sake of our next generations, for the sake of your betterment.
For the sake of Pakistan's sparkling future.#PakistansPrideImranKhan pic.twitter.com/WHGQAEA7mk
— Tehreek-e-Insaf (@InsafPK) July 29, 2018

Geophysical Warfare is applied by weaponizing the the weather by instant use of directed energy weapons or by long term and large scale application of Climate Engineering to implement Climate Control.

To understand more about the background of Geophysical Warfare, please read the 1960, CIA Memorandum on Climate Control!

Sometimes the a strange silence about an event makes it to become the loudest cry! When the mainstream presstitutes ignore one event and loudly report something else, than they are advised to hide an imperial crime.


During the omnipresence of the earthquake in Haiti, there was a total silence about the floods covering 2/3 of Pakistan!

"The world is ignoring a growing humanitarian crisis in Pakistan's Sindh province where a second year of catastrophic floods has forced up to two million to flee their homes, washed away vital crops and left millions at risk of disease, according to aid agencies and local political leaders."


"Let’s lose the apathy and let’s get informed. Let’s wonder together why the media has censored the 2010 Pakistan floods."
Pakistan's Floods: A Crisis of Empathy
"It is being described by the United Nations asthe worst catastrophe in its history, with nearly fourteen million people affected and a third of Pakistan’s territory under water."

Floods and selective silence in the blogosphere
"As I write these lines, the latest reports put the death toll from floods at some 1,100 with 1.5 million affectees and some 100,000 plagued by diseases like cholera. Most of those affected are stranded at remote areas, away from safety, with no food or shelter or clean water and with no access to medical facilities. The waters still rage on and more villages are vulnerable to disaster, risking yet many more thousands of lives.

However, I am appalled by the utterly careless, stolid response of the Pakistan media in general and the blogosphere in particular towards this issue."

"Why Is The U.S. Press Ignoring Pakistan’s Devastating, Dangerous Floods?"
"It is a big story, and around the world it is being covered. But the U.S. Press is all but ignoring it. I have read many opinions on why, from various sources. None of them make sense since aside from the humanitarian tragedy unfolding and only getting worse each day, Pakistan is so important to U.S. interests at the moment. "

Since then, the extreme floods have become "normal" in Pakistan.


Earth quakes have also become "normal" like in Haiti. Is that a coincidence?


Pakistan is an yet unborn country as its borders are not assured by international law. The Durand Line treaty of 1893 between Afghanistan and British Empire has ended in 1993. Afghanistan may reclaim its territory after ending the current civil war and finish the Pakistan on legal ground! With this knowledge, everybody may understand, why Pakistani regime is fostering the turmoil in Afghanistan. 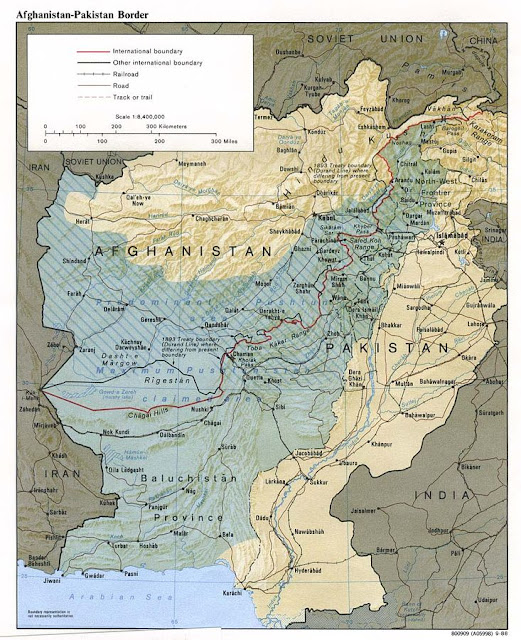 However, we should question the reason of extreme floods and earthquakes in Afghanistan. The reason of flash floods is easy to explain, it is the active implementation of Tropospheric Solar Radiation and Water Management, in one of the most pivotal regions for the water resources, the Himalaya!

Like in Syria, Iraq, Yemen, Southern Africa, Zimbabwe, Somalia, Nigeria, Latin America, USA, Europe, India, Iran and other regions, the Tropospheric water streams are managed, traded and delivered for industrial farming and hydraulic fracturing of oil and gas or just as a weapon of war against some countries. 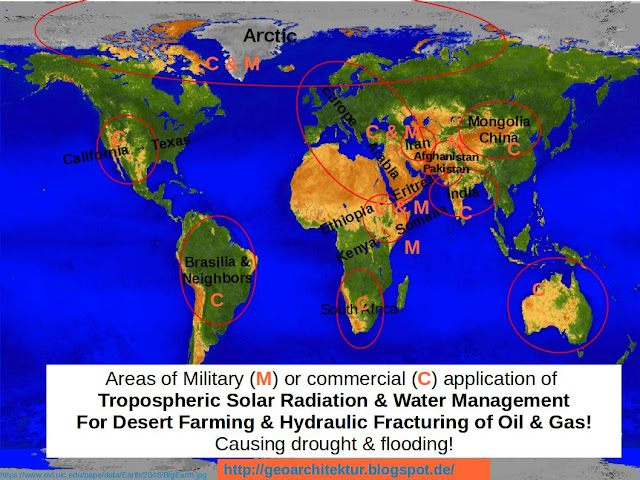 The technology behind earthquakes is the specific appliance of HAARP, which is also used as trimming tool for weather management!

Don't be distracted by unclear speculations about HAARP and earthquakes!

Was HAARP the cause of the earthquake in Pakistan?

Frequent Earthquakes in Pakistan - Is HAARP at work?

Observe if exploration of gas and petrol is done nearby, like in the cases of Haiti, Italy, New Zealand, Greenland, Norway, Netherlands, Indonesia, Oklahoma, Mexico etc. etc. 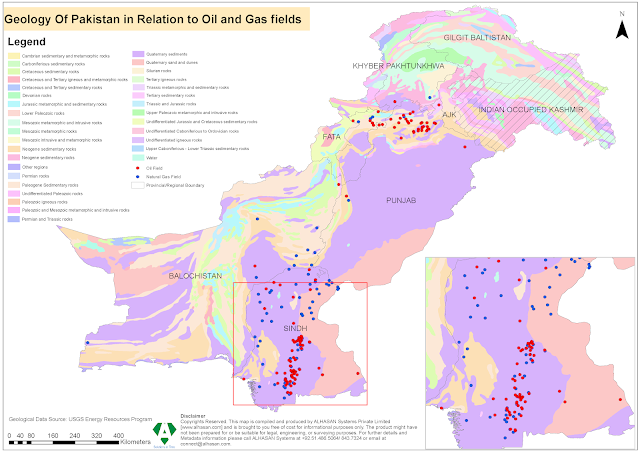 Consider that fracking always means nuclear bombing of the underground! Following articles contains the full transcript of the documentary how the fracking began in the USA in the 1960s.