The opposite of the LIE is always the TRUTH!

1. Truth is always the opposite of the lie!

Dear friends and readers, every fraud begins with fundamental lie. The deceiver doesn't live from the truth, he is compelled to lie.

The proven method of finding the truth is simple, just assume the opposite of the lie!

If the liars claim, CO2 would heat the Earth, then the opposite is , that it is contributing to the cooling of the Earth surface!

The liars could also claim, water vapor would heat the Earth, but the cooling effect of water is too obvious for the layman.

The liar could be caught too early, the victims could resist the fraud or even decide to punish the deceiver dearly.


2. The dumbness of the victim is the main asset of the deceiver!

The victims should learn everything about carbondioxide, to protect themselves from being deceived.

Basic knowledge about CO2 is commonly available. Question Yourself and others, how much CO2 is in the Atmosphere?

If the CO2 fraud was highly sophisticated ... but no, it is shocking dumb and an insult on the intelligence of every human who fell into the trap.

The liars depend, as on other big lies, on their manipulation machinery consisting of presstitutes, maulhuren and science-whores.

It is very important to name these divers whores with fitting notions, to avoid mixing with and to protect real news services, journalists and scientists.

It is always the same trick, the merchant with the worst tomatoes is the laudest crying on the market!
The daily propaganda is dazzling the mind!

Who is to blame? The deceiver or the victim?

IMHO the victim is to blame for his own dumbness!

The CO2 fraud is not only about wealth, but it is about health and life, also for the obedient servants of the fraud and the swindlers themselves.

Think about it, every time planning a flight or sitting in an airplane or just seeing one.

Open Your mind & eyes, the opposite is the truth about CO2!
http://geoarchitektur.blogspot.de/2015/06/open-your-eyes-mind-connect-dots-see.html

Take pictures when You fly! Recognize the height and outside temperature!

How far are You manipulated?

Question Yourself by listening to the lecture of Prof. Dr. Rainer Mausfeld, which part of the manipulation is Yours? (in German) 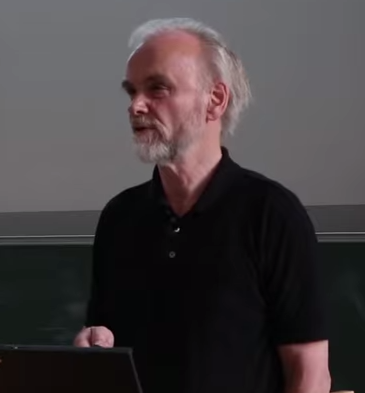 I would like to recommend an easy way to find the right decision, without too much thinking!

Just don't do what the mythological monsters of our times want, recommend, ask or require from You to do!

Understand and do the opposite!

In many cultures there is a gruesome time under the rule and abuse of mythological monsters and with the elimination of them the new era of freedom begins.

Who are the mythological monsters of our times?

Here is the a collection of worst, most powerful and most dangerous! 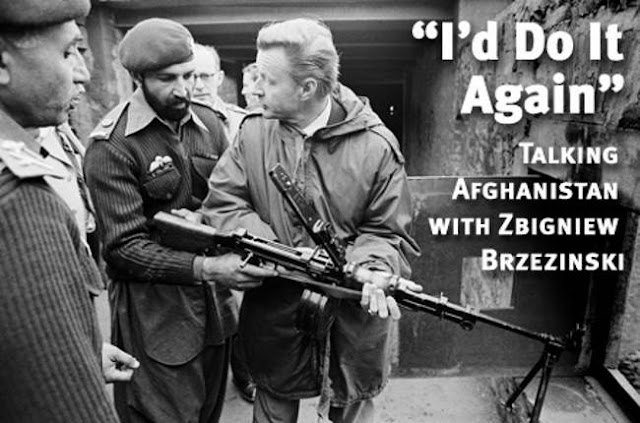 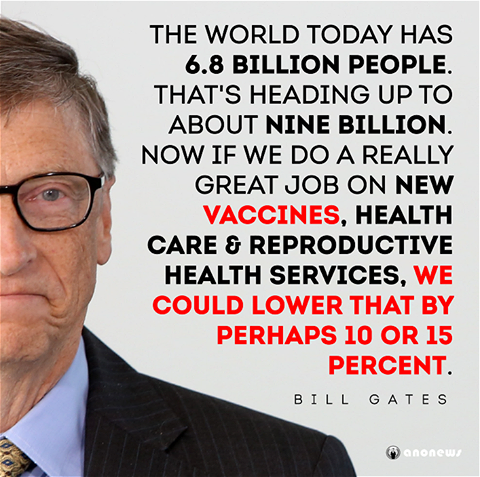 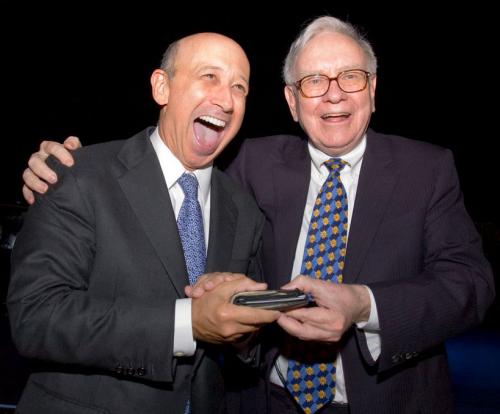 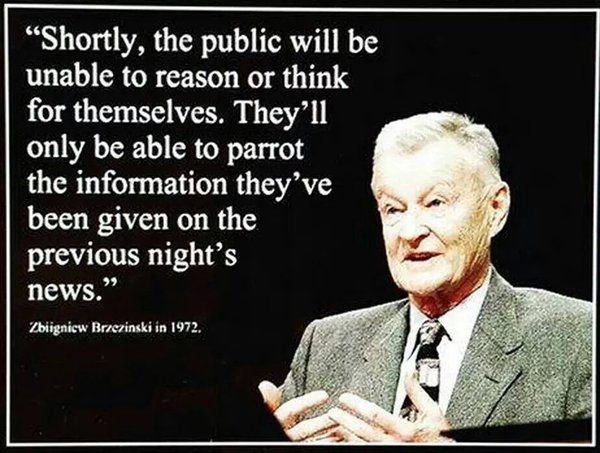 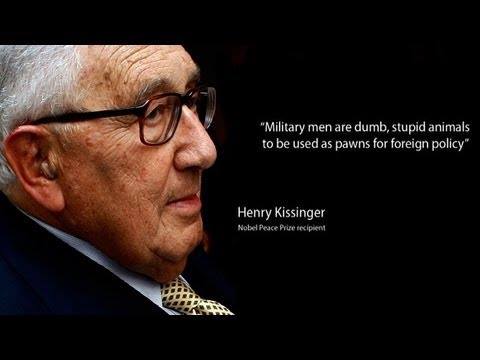 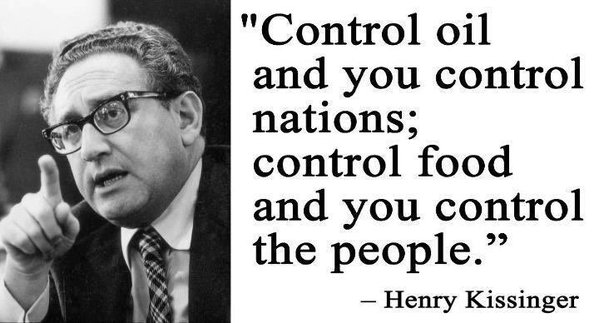 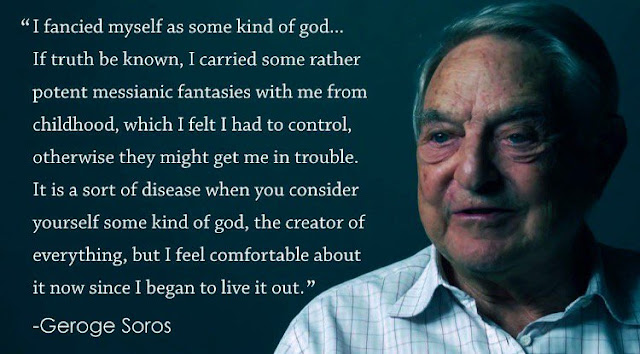 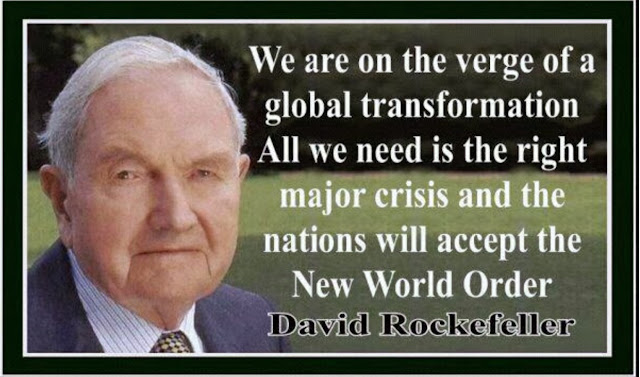 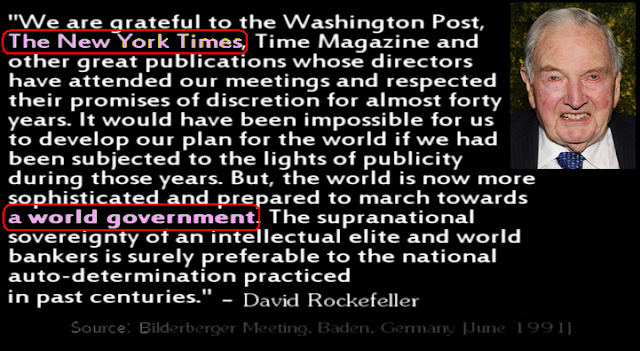