Whoever reads publications about climate change, global warming, climate catastrophe etc. also should have heard about adaptation, that we should adapt to climate change, to wild fires, to floods, drought, extreme weather events, diseases and other gruesome impact, but what does it really mean?

When You have read and understood the content of this blog and know about Desublimation, Solar Radiation Management (SRM) or with its more correct name Tropospheric Solar Radiation and Water Management (TSRWM), You should be able to question adaptation and resume what the Geoengineering Mafia brazenly demands from You!

Particularly we, the humans, have evolved as the children and lovers of the Sun and Sunlight. We have the best climatization system built in our body as the best sweating animals on Earth! With our bare skin without feathers, fur or dandruff like other animals, we were and are still able to walk in the midst of the noon, when all other animals hide from sunlight! That made us the most dangerous predator of the savannah.

Meteorology and Climatology have become dangerous scam marketing religions similar to Scientology, Technocracy or Eugenics. It seems that the last one is currently the background of all evil on the world.

Playing with the global climate zones and water balance is a very dangerous game, as it has negative effect on all living creatures on Earth. Earth is not a laboratory for research!

The level of Oxygen, CO2, Water are balanced by intensity of Sunlight. Playing with Sunlight has impact on all these goods and on all Flora and Fauna. 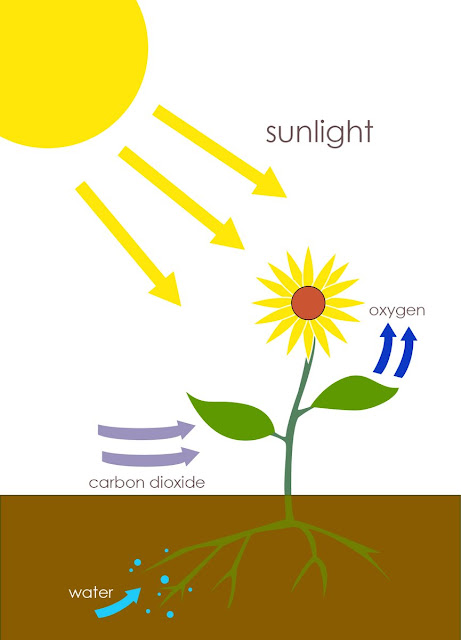 1. Plants need the full sunlight to conduct PHOTOSYNTHESIS.
2. By Photosynthesis plants eat (breathe) the Atmospheric CO2,
3. They crack out the C from CO2 to build their bodies and breathe out the O2.
4. Animals (also humans) use this O2, burn it with the CHx in their body and produce H2O and CO2 and breathe them out.
5. So the without CO2 in air there won't be O2!

The reduction of sunlight by artificial SRM cloud covers produces the following according to the above description of CO2, O2, H2O balance! 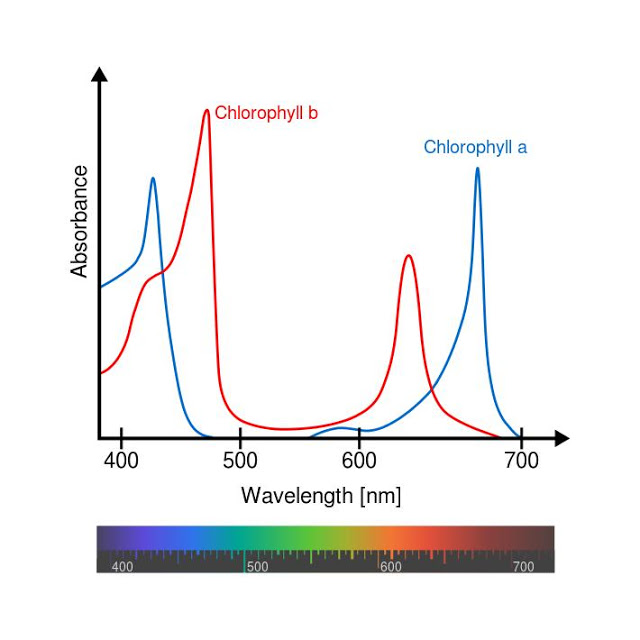 6. Plants which can also use the red Sunlight for Photosynthesis replace the dying forests.
7. Animals which depend on Sunlight for VitaminD production suffer and die. 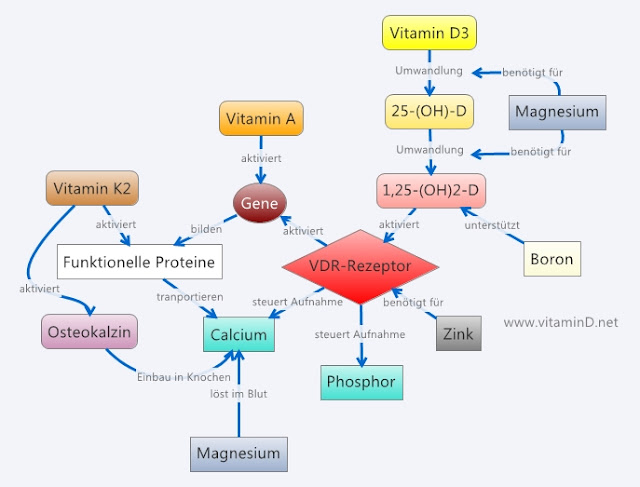 8. Many people and other living creatures also die and suffer because of changed water balance, which results in drought, flood, extreme weather, as the water is managed to dedicated regions where it is needed for desert farming and fracking of oil and gas.

This intentional changes are promoted as man made global warming and climate change! We all are experiencing the consequences but the majority is mesmerized by the omnipresent propaganda. By the way the "warming" and the "change" is actually "man made", not by any activity of common people, but a globally acting military and commercial climate geoengineering industry!


3. What would Adaptation mean for us?

Are we able to produce enough Vitamin-D under a TSRWM sky to stay healthy?

Are we able to breath the poisonous fine dust for buildup of Desublimation and Condensation trails of TSRWM without getting sick?

Are we able to wash away more poisoned air by our cleaning organs or do we risk to damage our kidneys, liver and all our body?

Are we able to customize our body to a world with less sunlight, more poison in air, water and soil within one or two generations? Can we "evolve" faster in a climate engineered world?

Should we better accept the mass killing by climate engineering as a good measure for population reduction?
Vaccination - to reduce population! (Bill Gates admits)
Sep 30, 2013


If we get sick, will the Geoengineering profiteers like the Fracking and Water industry, the billionaire investors, maggot politicians pay our treatment fees?

Will the Geoengineering profiteers pay for reparation of our cars, houses or other property damaged by extreme weather events from TSRWM?

Will the Geoengineering profiteers resurrect our dead, killed by collateral damage of TSRWM?


4. What would Adaptation mean for Fauna and Flora?

Where are the environmentalists, when whole nature is attacked by TSRWM?

Many animals are adapted  to changing seasons, but can they adapt themselves to global attack on Sunlight, Water, Air and Soil?

Who cares about the dying forests?

Who cares about the hungry dying birds?

Who cares about the dying fish and whales?

Who cares about unclear seasons?

Who cares about dying bees, butterflies and other insects?

Who cares about all the animals and plants dying in "mega-fires"?

Are all these animals and plants able to "adapt" by conducting an accelerated evolution in their lifetime? 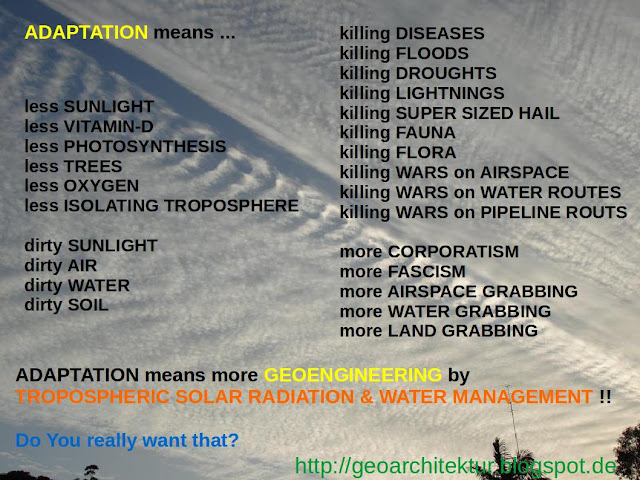 5. Look what they expect from YOU! 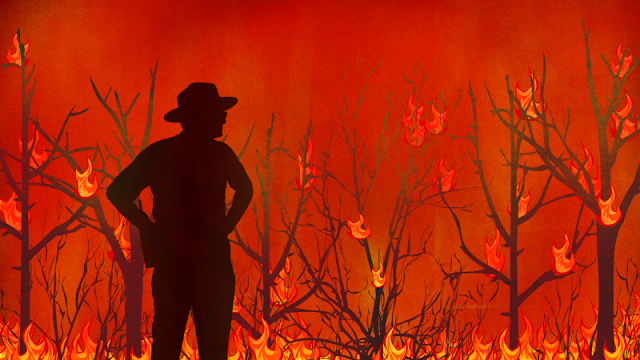 It is like the treatment of the symptoms of a disease, but never question the reasons! Read it on the papers of EU:

Adapting the management of Water and Environmental Resources in response to Global Change
http://ec.europa.eu/environment/water/adaptation/index_en.htm

And look how these massive fires are really "man made"!